The Tanzanian government is going to push ahead with its plan to build the 2,100MW Stiegler’s Gorge energy project.

Minerals deputy minister Subira Mgalu recapped the government’s stance in Parliament during the televised Q and A Session when responding to a question by Kawe legislator Halima Mdee-(Chadema).

In her question, Ms Mdee sought to know how power generation using natural gas has contributed to meeting energy needs of the country, and whether there were specific dates for the kickoff of the Stiegler’s Gorge power project. She asked the government to come with clear answers on the failure to transport the remaining 95% of natural gas using the pipeline that cost the nation millions of dollars for construction.

Responding, Ms Mgalu said the country cannot sustain its electricity demands depending on one source, noting that water, natural gas and other sources should collectively be used to meet the country’s needs.

“Since the government intends to produce 5,000MW of electricity to sustain its industrialization agenda, Stiegler’s Gorge power project has come at the right time. Hydroelectric power generation is cheap as compared to natural gas power generation,” she said.

She said the government intended to produce power at a low cost to make it affordable to all as well as support industrialization.

According to her, the government was implementing natural gas power generation projects in Mtwara and Somanga Fungu expected to generate 300MW and 330MW of electricity respectively. 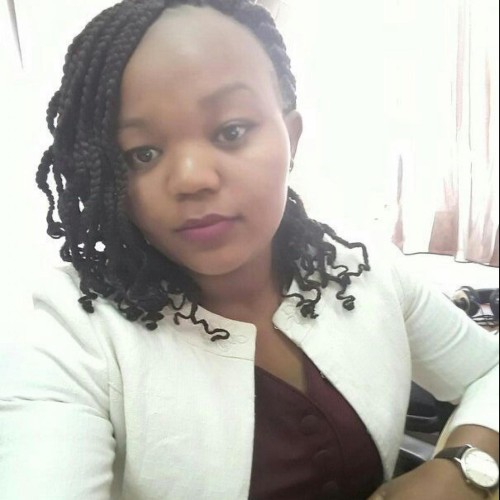