The Second Niger Bridge is a Nigerian Federal Government project that is 1.6 km long and furnished with other ancillary infrastructure including a 10.3 km highway, Owerri interchange and a toll station all at Obosi city.

The Bridge project was first proposed during the 1978/79 political campaign by then candidate Shehu Shagari of the National Party of Nigeria (NPN). It however gained momentum under the administration of Goodluck Jonathan and is being sustained by President Muhammadu Buhari.

Second River Niger Bridge aims to minimize traffic congestion on the existing bridge over the Niger River and to strengthen the entire region generally. The existing bridge dates back to 1965 and it serves as a major road connection, bridging the cities of Asaba on the west bank and Onitsha on the east bank. It is also a part of the Trans-African Highway between Lagos and Mombasa in Kenya, in addition to being the main east-west connection within Nigeria. 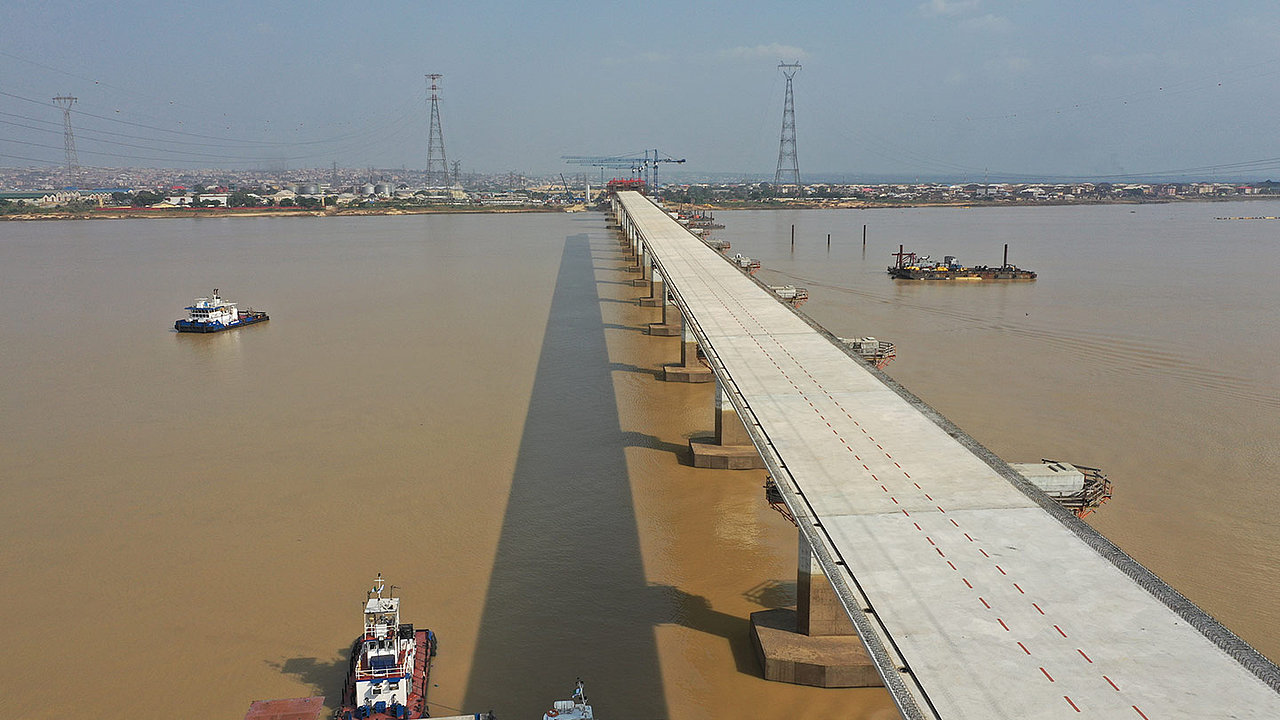 The latter is providing the planning, logistics and construction of the river bridge. The scope of work comprises the construction of a 1,600 m long reinforced concrete river crossing with a maximum span of 150 m as well as 1 motorway junction, 1 toll station, and 10 km of road network.

Also Read: Kazungula bridge project timeline and what you need to know

The construction of the bridge, spanning from Asaba to Ozubulu and Ogbaru areas, started back in September 2018 and is expected to be completed in the year 2022. 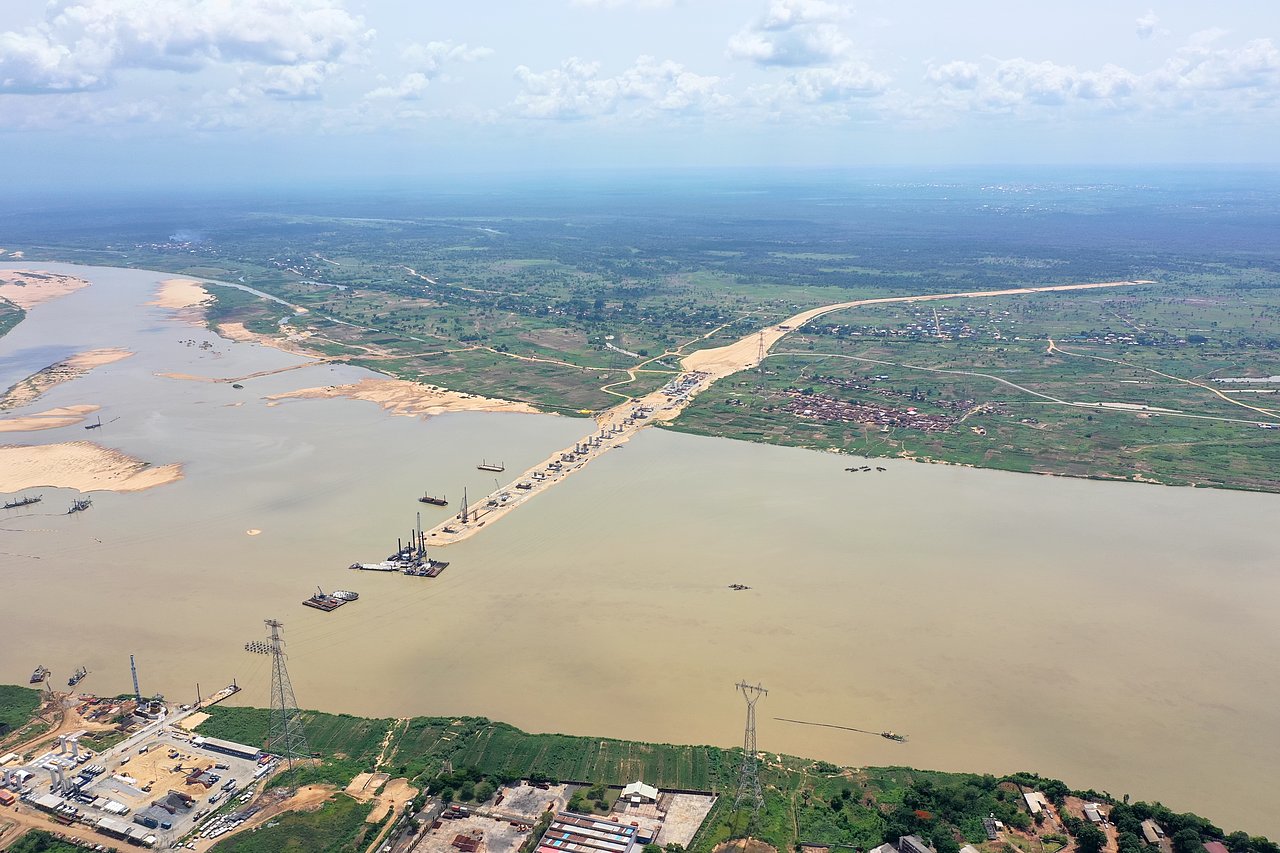 The bridge was first proposed by Shehu Shagari.

President Olusegun Obasanjo flagged off the project in Asaba.

In August, the Federal Executive Council under Jonathan’s administration, approved a contract worth ₦325 million for the final planning and design of the bridge.

The Federal Executive Council (FEC) of Nigeria approved US $575.5m for the construction of the 11.9 km link road to the second Niger Bridge.

The Nigeria Sovereign Investment Authority (NSIA) announced that phase 1 construction of the Bridge was 62% complete and that it will be fully completed by 2022 as per the schedule.