Construction of 40 secondary schools across Malawi is scheduled to start in April. Minister of Education, William Susuwere Banda made the announcement and said the project is courtesy of the United States Agency for International Development (USAID).

The Minister affirmed that the government has identified 40 sites across the country. This will be the first phase under the USAID funding of 250 secondary schools in the country. Additionally, a junior primary school with classes from standard 1 up to 4 and teachers’ houses at Masasa Village with intentions of upgrading full primary with classes up to standard 8.

Standards of infrastructure in public schools. 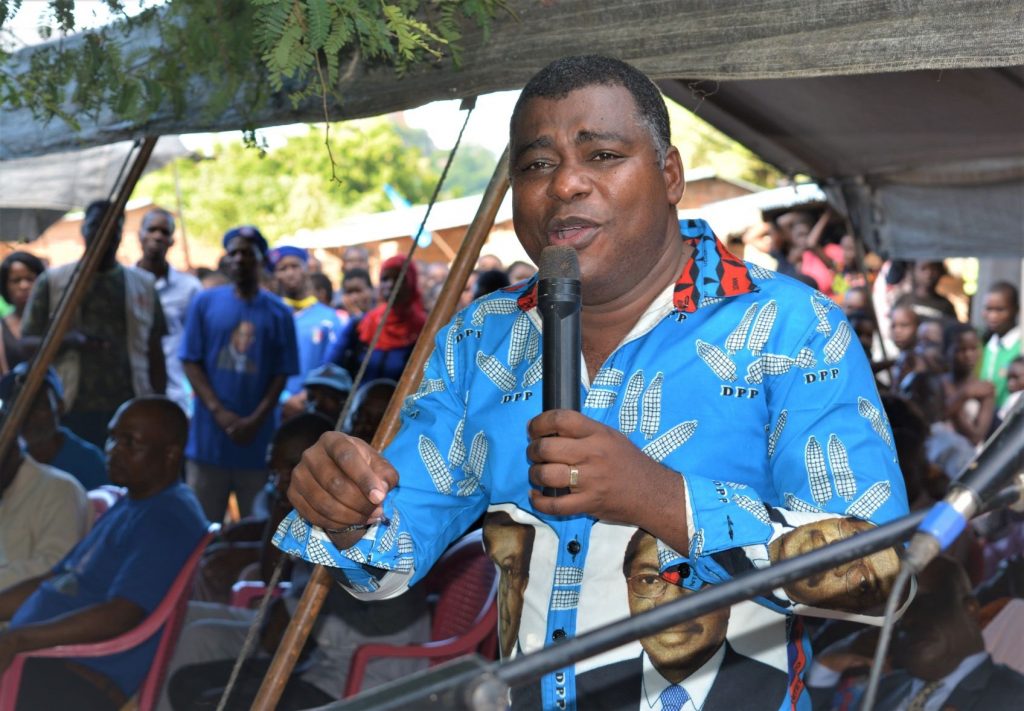 “The construction of the junior primary school will be a great relief to the children because it has always a big concern seeing them walking that long distance to access education across the main Mangochi- Monkey Bay Road where anything can happen to them,” he added.

European Union (EU) Ambassador to Malawi, Sandra Paesen, expressed shock at the deteriorating standards of infrastructure in public schools. Paesen said it is saddening that ‘despite the global and national efforts to provide free and compulsory primary education for all Malawian children, there is no space for them at the next level’ due to poor infrastructure, lack of teaching and learning materials. However she acknowledged government’s efforts towards curbing the challenge