To determine how busy an airport is a lot of aspects including the number of passengers, the number of flight departures, and cargo traffic among others can be taken into account. In this article, we look at the 10 busiest airports in the world in terms of number of flights according to a July 2021 report.

For the record, the list is hugely dominated by airports based in the United States of America (USA) followed by China, which has only recorded a total of two airports in the list. 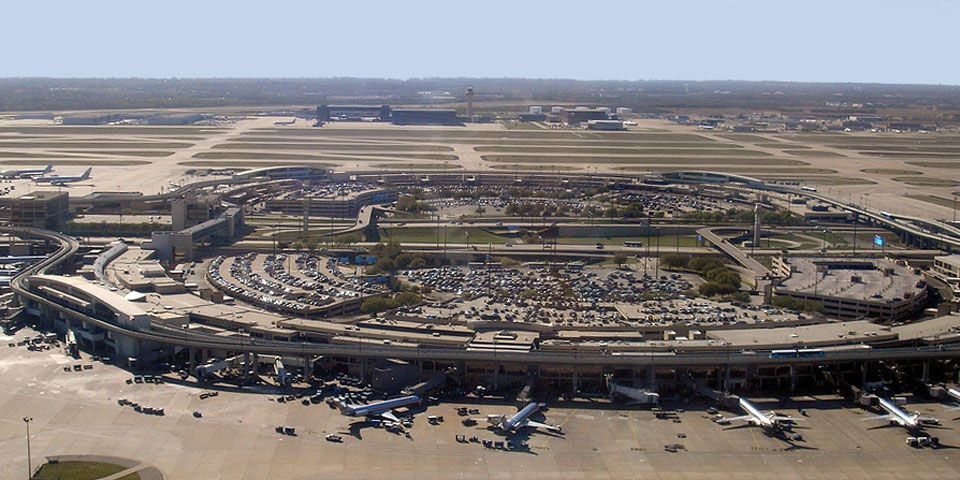 Otherwise known as DFW Airport, a name derived from its IATA and FAA LAD address code is the primary international airport serving the Dallas–Fort Worth metropolis area in the U.S. state of Texas. 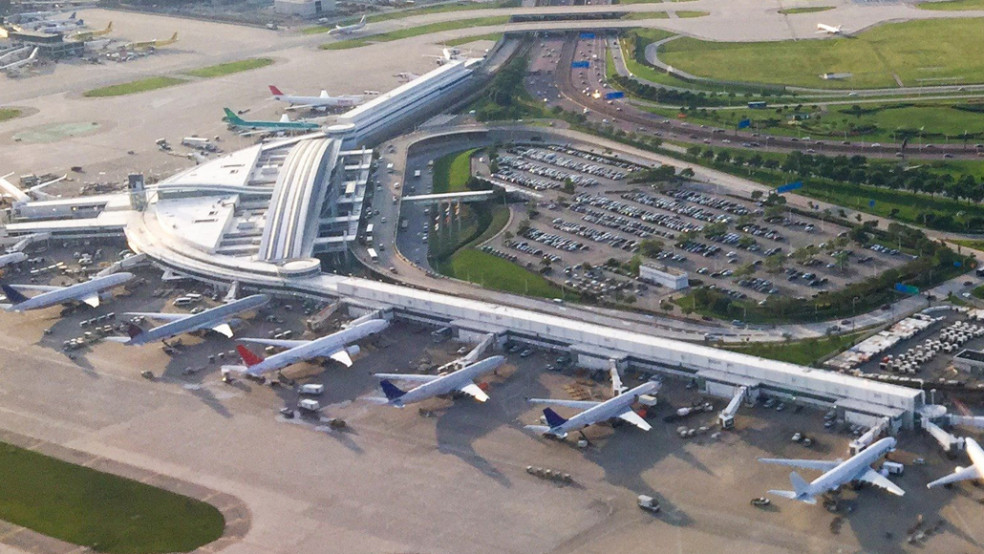 This is an international airport, typically referred to as O’Hare Airport, Chicago O’Hare, or simply O’Hare. It is located on the Northwest Side of Chicago, Illinois, 14 miles northwest of the Loop business district.

The airport has experienced an amazing +13.2% in departure flights, and as a result, climbed two positions from number five in April 2021 report to number three with a total of 23.124.

O’Hare International Airport is the top gainer on this list. 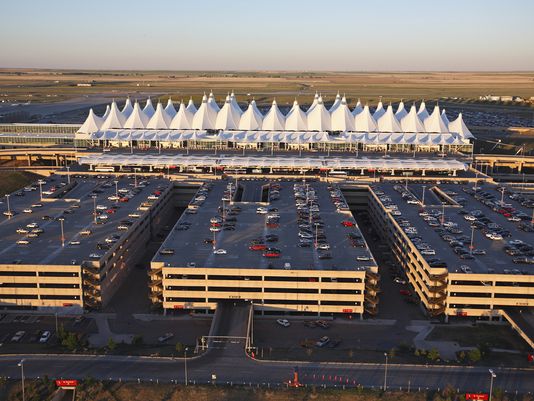 The airport is the fifth busiest in the world in terms of number of flights as of July, having recorded a total of 22, 233 +5.7% from the previous report.

The first airport in our list from outside the USA, in China, Guangzhou Baiyun International Airport is the major airport of Guangzhou, Guangdong province, in the Southern region of the East Asian country.

The airport has maintained the same position from April’s report but with a decrease in the total number of flights from 19, 889 to 19, 587 in July. 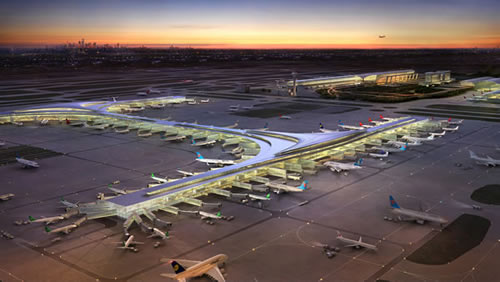 The main international airport serving the city of Shanghai in China, Shanghai Pudong Airport, is the second airport from China on this list at number seven.

Located 30 km from Shanghai city center, in Pudong, the airport was still at the seventh position in April’s report with a total of 17, 813 flights. This time, however, the airport has had a +5.8% increase in the total number of flights. 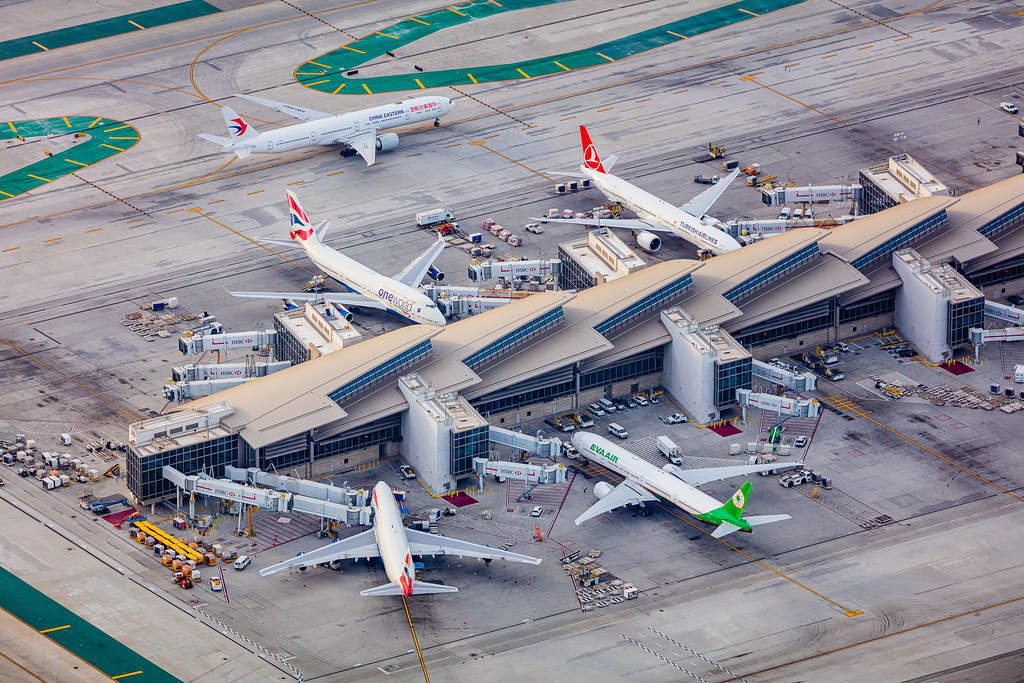 This is a 513 increase from the number recorded in April’s 2021 report. 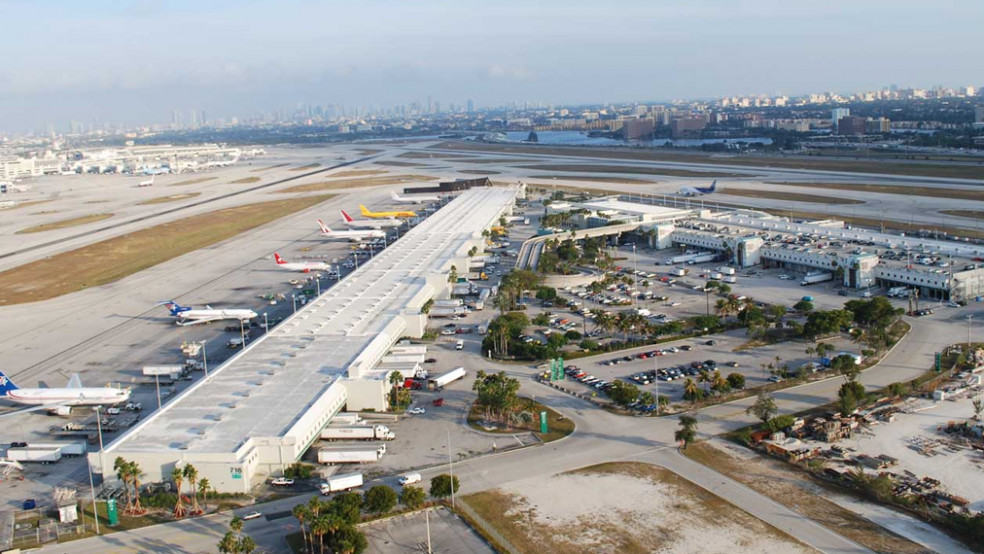 At number ten is an airport that held the 13th position in the last report. This climb has been enabled by a 539 increase in the total number of departure flights from 15, 423 in April to 15.962 in July.

The airport is Miami International Airport, which is also known as MIA and historically as Wilcox Field. It is the primary airport serving the Miami area, Florida, United States.