Baihetan hydropower project timeline and all you need to know Baihetan hydropower project is a 16GW hydroelectric power plant that is under construction on the Jinsha River, a tributary of the Yangtze River, in the southwest region of the People’s Republic of China.

The massive project, which is expected to be the second-largest of its kind after the Three Gorges Dam upon completion, extends over the Ningnan County in the Sichuan province and the Qiaojia County in the Yunnan province.

Baihetan hydropower project includes the construction of a concrete double-curvature arch dam with a maximum dam height of 289m, a crest elevation of 834m, and a centerline arc length of 709m. The dam will have six flood gate structures and three spillway tunnels. 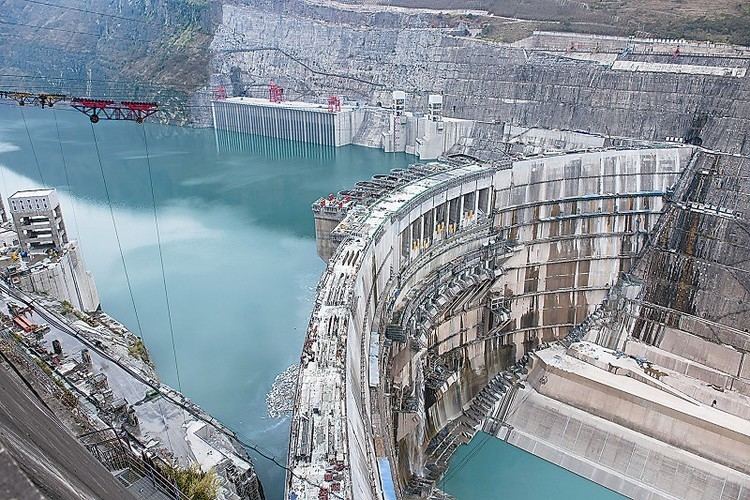 The project also involves the construction of two underground powerhouses, one each on the left and right banks of the dam. Each powerhouse will be equipped with eight 1,000MW Francis turbines that will be indigenously manufactured in China.

The implementation of the US$ 34bn projects begun in 2017 and it is expected to be completed in July 2022.

China Three Gorges (CTG) is the main contractor and it has collaborated with local power equipment researchers and manufacturing company Dongfang Electric Machinery for the development of the first 1,000MW turbine generator (the first of its kind in the world) for the project. HBIS Wusteel, supplied material for the turbine stay rings, generator lid, and control rings. 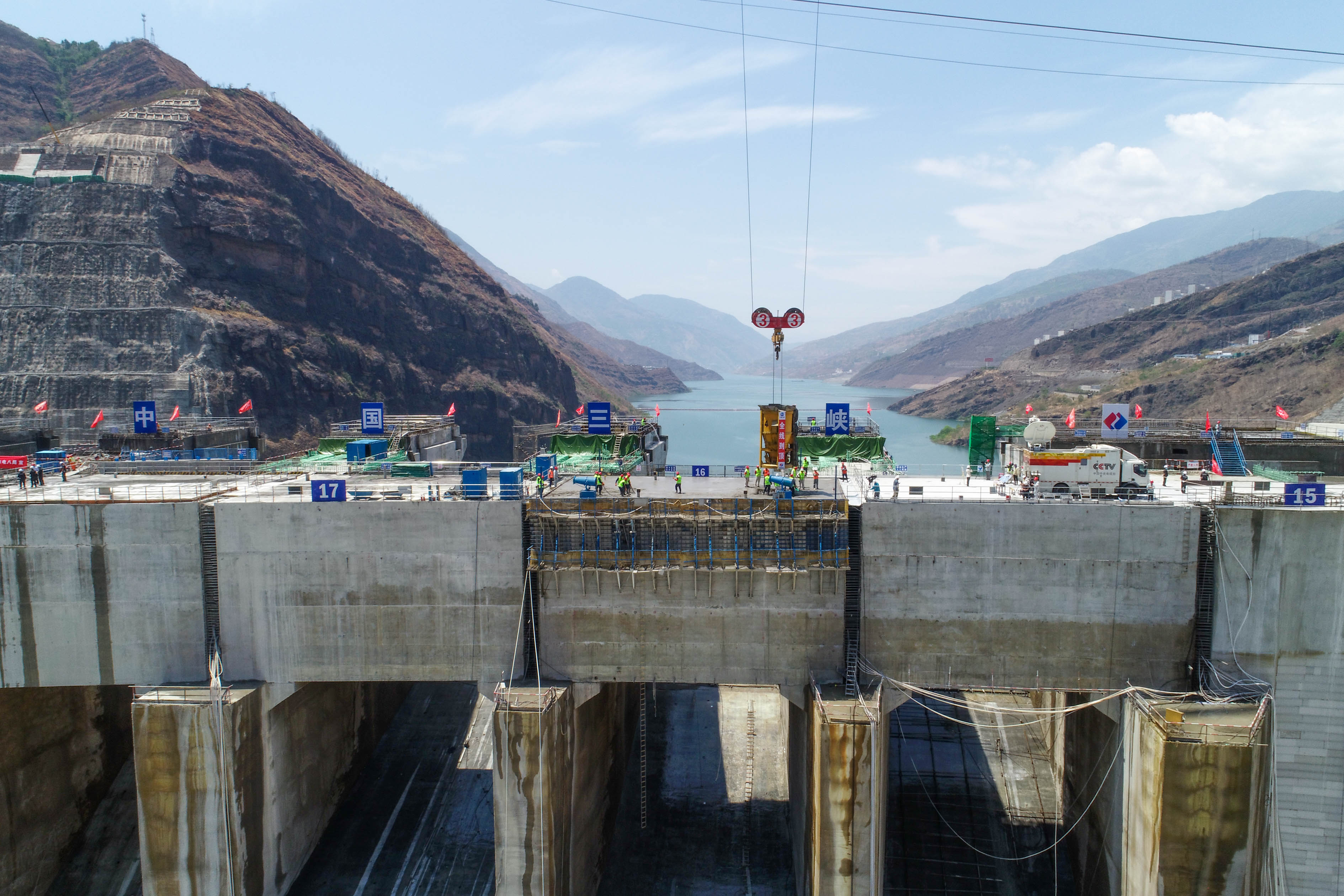 The supplier of machinery for the earthworks at the Baihetan hydropower project is Caterpillar.

The surveying of the dam site was done.

The National Development and Reform Commission of China approved the feasibility study for the project.

In January, the first turbine unit for the project was installed.

In April, the filling of the reservoir started. Mphanda Nkuwa Hydropower Project Timeline and All You Need to Know