Guangzhou Evergrande Stadium also referred to as Lotus Flower Stadium, is a new football stadium that is currently under construction in the city of Guangzhou, China.  The project is developed by China Evergrande Group, an investment holding company that engages in the development, investment, and management of real estate properties.

Designed by Hasan A. Syed, the design director, and principal in Gensler’s Shanghai office, the Guangzhou Evergrande Stadium takes the shape of a lotus flower. This design highlights Guangzhou’s reputation as the city of flowers. The form of the stadium can also be read as a diamond, honoring the Panyu district’s meaning in the global jewelry industry. Also Read: Largest stadium in Africa project timeline and what you need to know 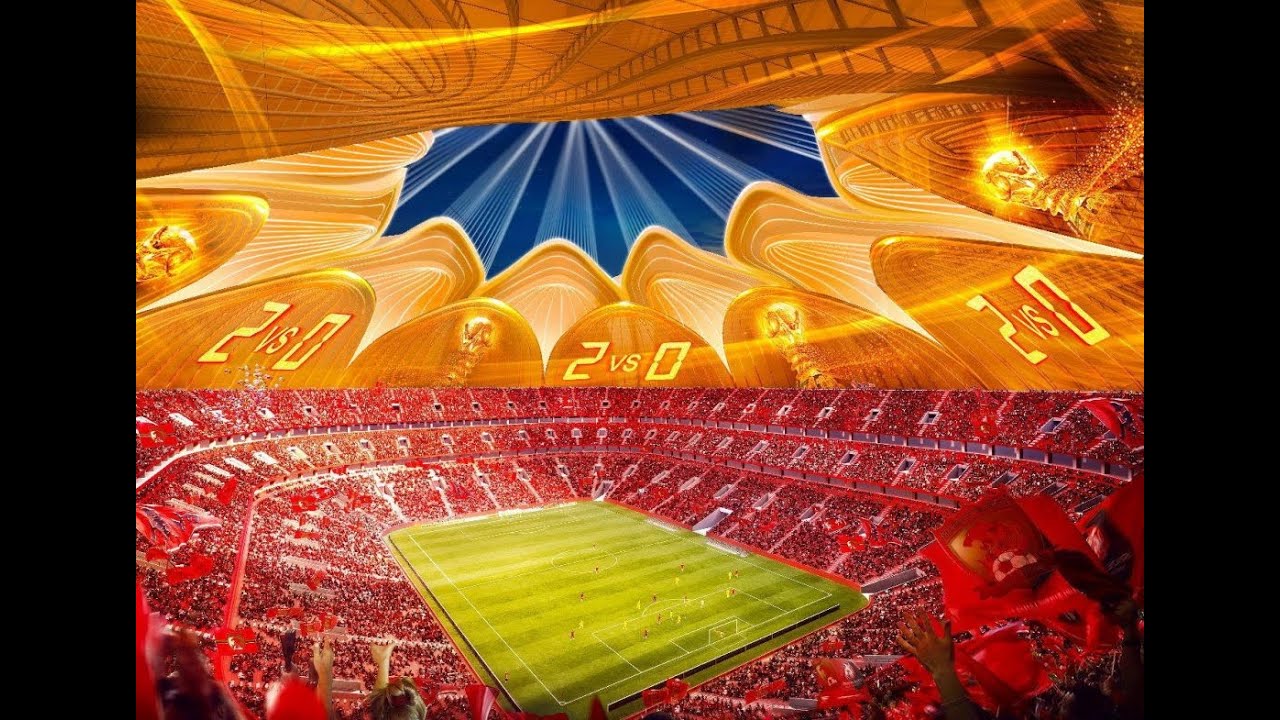 Upon completion, the stadium will become the world’s largest purpose-built soccer stadium with a 100,000 capacity overtaking the 99,354 Camp Nou in Barcelona, Spain.

The new stadium will also reportedly become “a world-class new landmark comparable to the Sydney Opera House and the Burj Khalifa in Dubai, and an important symbol of Chinese football.”

Gensler design was selected from a total of 8 designs submitted by different architectural firms from the United Kingdom, Australia, and the United States. Some of the firms include AFL Architects, GMP Architekten, HPP Architekten and Populous, among others.

In April the actual construction works began with expected completion around the end of 2022. The huge lotus-shaped stadium in southern Guangzhou province of China was set to cost $1.8 billion to build, is now partially constructed. The reason being the company behind the stadium’s development is Evergrande, the debt-ridden Chinese real-estate company. Evergrande is swaying on the verge of collapse with over $305 billion in liabilities, more than any other company in the world. In an interview with Reuter, Evergrande said the stadium is still “proceeding as normal and in an orderly manner.” However, the South China Morning Post met only a lower number of workers walking around the half-built football stadium when it toured the area on September 26.

The land on which the Guangzhou Evergrande Stadium project is being developed was reclaimed by the local government for auction or in the absence of buyers acquire via the state-owned Guangzhou City Construction Investment Group.

This comes following China Evergrande Groups’ inability to meet repayments on over US$ 300bn in debt to repay creditors and suppliers.