The mixing host machine divides into forced stirring and self-unloading stirring according to the stirring methods. The forced mixer is the mainstream that uses in domestic and international concrete plant. It can mix a variety of concretes such as fluidity, semi-dry and dry. The self-unloading mixer mainly stirs the fluid concrete and is rarely used in the concrete batch plant. In addition, the forced mixer consists of spindle planetary mixers, single horizontal shaft mixers and twin horizontal shaft mixers according to the structure. Among them, the twin-shaft forced mixer has the best comprehensive performance. In general, the batching plant below 20 cubic meters per hour adopts the superposition weighing method. That is, the aggregate (sand, stone) is weighed with a scale, the cement and the fly ash are weighed with a scale, water and liquid admixtures are weighed separately. However, in the batching plant of more than 50 cubic meters per hour, each material usually weighs separately, and all weighing controls by electronic scale and microcomputer. The weighing accuracy of aggregate is ±2%, and the weighing accuracy of cement, powder, water and admixture is up to ±1%.

Aggregate conveying
There are two ways of transporting aggregates: hopper conveying and belt conveying. On the one hand, the hopper lifting has small footprint and simple structure. on the other hand, the belt conveyor has long conveying distance, high efficiency and low failure rate. Moreover, belt conveyor is mainly suitable for concrete batching plants with aggregate storage bins, which increases the productivity of the mixing plant.
Powder conveying
The powders available for concrete are mainly cement, fly ash and mineral powder. The commonly used powder conveying method is screw conveyor conveying.
In addition, the advantages of spiral conveying are simple structure, low cost and reliable use.
Liquid transport
It mainly refers to water and liquid admixtures., transporting by pumps respectively.

The materials storage methods in concrete are basically the same. The aggregate usually stacks in the open air; the powder stores in a fully enclosed steel structure silo; the admixture stores in a steel structural container. 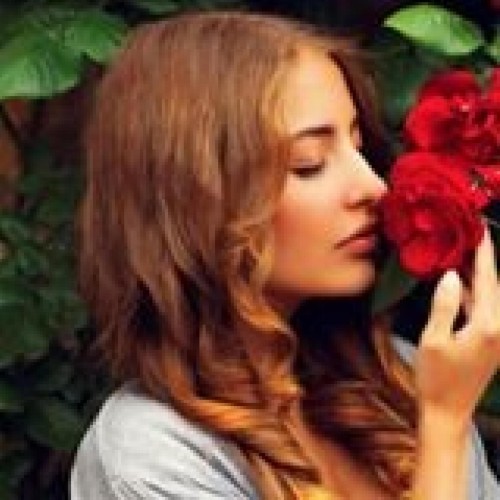