Two Konecranes 200/20Ton SMARTON open winch cranes were recently installed in the Turbine Hall at the Lower Kaleköy Dam, in eastern Turkey. The project was a team effort between Konecranes in Turkey and South Africa, with the South African team taking the lead on the commissioning of the first crane.

“The load testing operation at Lower Kaleköy Dam presented a challenge or two as we only had rebar on site and Konecranes had to conduct a static test of 140% to meet local Turkish Government regulations. This meant we had to load the cradle to 280 tons for the main hoist,” said Marius Naude, Global Technical Specialist of Konecranes South Africa.

The commissioning of the second crane was done via Webkey from Johannesburg, with all the calibrations and limit switch adjustments fine-tuned to ensure that the crane was fully compliant and safe for operation.

The synchronised tandem lift of the rotor between the two cranes was a critical function, as the crane travel, speed and stop functions had to be completely in sync to be successful. After a virtual inspection from Johannesburg on the measurements, the all clear was given for the tandem lift to successfully proceed.

Konecranes South Africa has been assisting some of its Middle East colleagues with crane commissioning due to its vast experience in this sector. Using the Webkey facility enables the technician’s laptop to be connected to the modem in the crane, in this case in Turkey via the head office in Finland, allowing a quicker and easier fault-finding process, while reducing costs at the same time.

SMARTON is a compact open winch electric overhead crane with an intelligent mechanical design. It is energy efficient and offers a wide range of features. The crane can lift from 6.3 to 250 tons with one trolley for demanding assembly and maintenance work. It can lift up to 500 tons with two trolleys. Each SMARTON is configured for its particular operating conditions. The crane’s strength is in its superior lifting intelligence.

The crane’s special drives are energy efficient and offer an energy feedback system. Braking energy is fed back into the power grid, reducing energy consumption and costs.

Berning said, “The SMARTON crane is equipped with an extensive range of advanced technology which increases safety and productivity. The new Smart features give the operator total control over material handling, thereby improving operator safety whilst reducing load cycle times”.

Features of the SMARTON include: radio controllers, computer tablets, Remote Operating Station and Crane Management System. All of these features assist in a safety-first philosophy that is an essential focus of Konecranes. 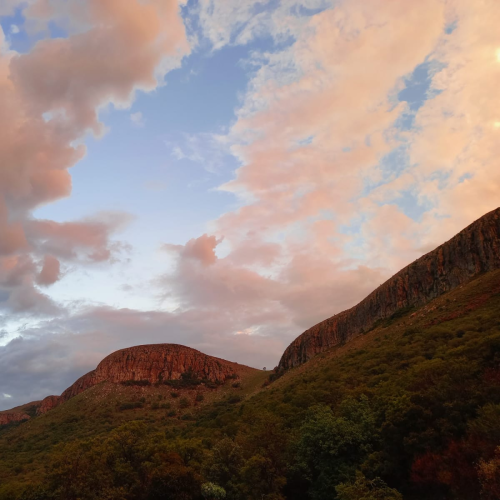