Angola’s Tundavala Stadium face-lift to be complete by September

Angola’s Tundavala Stadium ongoing face-lift is set to be complete by September. The renovation works that involves the recovery of grass include: burning the weed, improving the land, leveling and compaction of the floor, and repair of sprinklers. The grass seeds used were acquired from Namíbia.

Estádio Nacional da Tundavala is a multi-use stadium in Lubango, Huíla Province, Angola. Completed in 2010, it is used mostly for football matches. The stadium has a capacity of 20,000 people. 2 schools to be constructed in Kiwaba Nzoje, Angola as part of PIIM Construction works at Sanatorium Hospital in Luanda, Angola to be completed mid this year

The stadium is also often used by the Football Club Desportivo Da Huila as their home ground for the Professional football league in Angola, called Girabola. It also hosted matches for the 2010 African Cup of Nations. 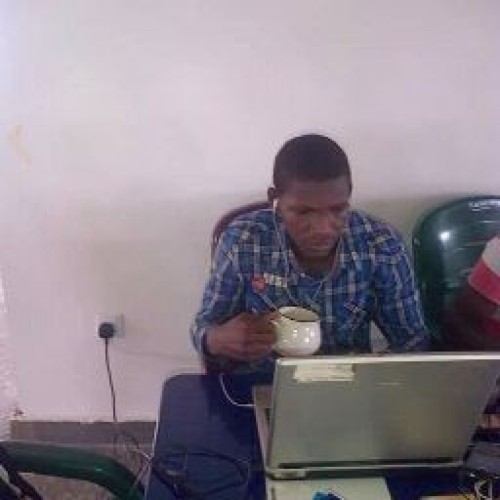