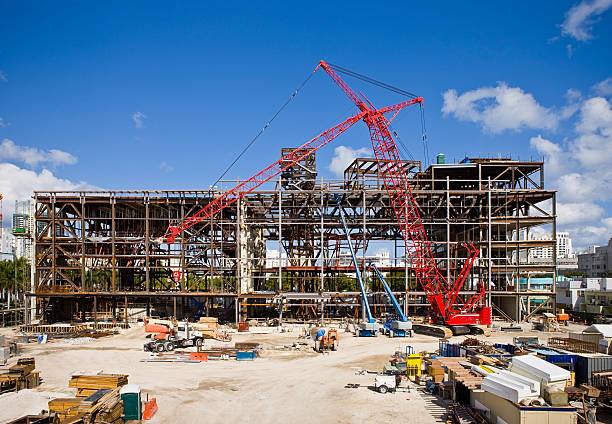 Construction of the 272,422.17 solar-powered pineapple processing plant in Ngoma District, Eastern Province, Rwanda has been disrupted by Heavy rains being experienced in the region.

According to Mapambano Nyiridandi, the Vice Mayor in charge of Economic Development in Ngoma District, district officials had contacted the investor to plan for the resumption of construction works on the project. “We had talked to the investor and promised to resume work soon,” he said.

With construction works at 50% complete, the plant was set to begin operations in August this year. Upon completion, the plant seeks to process pineapples, partly to address the shortage of market for farmers and bolster exports. It has the capacity to process 90,000 tonnes of pineapple every month. The dried pineapples from the factory will be packaged for both domestic and export markets. It would have reduced post-harvest losses incurred by farmers along the value chain.

Ngoma is arguably the largest pineapple growing district in the country and hence disruptions to the construction of the sole factory in the district is a major setback for farmers. There are about 4,000 hectares on which pineapples are grown in Sake, Zaza and Mugesera sectors, which need value addition to boost the incomes of framers.

Farmers rely on the Kigali market for their produce. And given that pineapples are perishable products, coupled with high transport costs, farmers fetch low prices for their produce. With the solar-powered factory to enhance value addition, farmers will manage to access the market close to them,” said Nyiridandi. “The factory will therefore reduce post-harvest losses,” he added.