The ongoing construction works on the first phase of the Third Mainland Bridge repair project are on schedule to be delivered in October according to the Federal Controller of Works in Lagos, Mr. Olukayode Popoola.

Briefing on the work done so far, since the project broke grounds in July this year, Popoola said that all the six expansion joints have already been cut and concrete removed and that four out of the six joints have been pulled out. “We are hopeful that by October we will complete the work on the Oworonsoki-bound lane,” confirmed the controller. The bridge was shut down in July this year for rehabilitation that is expected to last for six months with the construction divided into two phases of three months on each carriageway, starting with the Oworonshoki-bound lane.

An overview of the Third Mainland Bridge

The Third Mainland Bridge is the longest of three bridges connecting Lagos Island to the mainland, the others are the Carter Bridge and the Eko Bridge, which is also undergoing repair works. According to Papoola the rehabilitation works on the latter are currently 75 percent complete and they look forward to opening the bridge to traffic in another two or three weeks.

The Third Mainland Bridge was the longest bridge in Africa until 1996 when the 6th October Bridge located in Cairo was completed. The former starts from Oworonshoki which is linked to the Apapa-Oshodi expressway and Lagos-Ibadan expressway, and ends at the Adeniji Adele Interchange on Lagos Island.

Built by Julius Berger Nigeria PLC, the bridge is an essential part of Lagos’ daily commuting, and has also come to be a major Lagos icon, offering different views of Lagos – the Lagos Lagoon, the University of Lagos Waterfront, and Makoko, a shantytown built on the Lagos Lagoon. 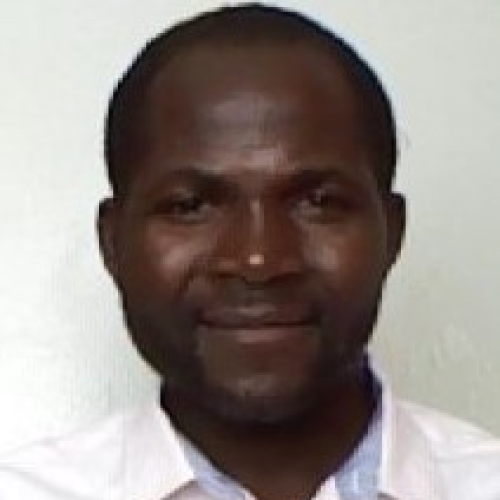