The construction of a Parliament Complex in the Republic of Congo is geared towards its completion in 2020 as planned. Jean-Jacques Bouya, Minister in charge of planning of the territory of the Congo confirmed the reports and said aerial photos showed work had been advanced on the complex.

Construction works on the US $58m project, fully funded as a donation from the Chinese government, kicked off in May 2017, in an event that was presided over by the country’s Lon-serving President Denis Sassou Nguesso. Construction of the parliament building is currently being undertaken by Chinese firm Jiangsu Provincial Construction. The complex will feature two chambers that will have extra facilities such as office space for the staff, parking space, 12 committee rooms as well as conference facilities. The country’s parliamentary delegation have already visited the site of the project located in the capital Brazzaville. Upon completion, the new parliament will accommodate joint sittings of the senate and the national assembly.

“This project is helping to open the capital city to modernity and remains one of the biggest cooperation projects carried out by China in sub-Saharan Africa in the form of a gift,” said Jean-Jacques Bouya.

“The priority for us is the resolution of the crisis that has shaken the Pool for a year and the improvement of the human rights situation as a whole,” said Trésor Nzila, executive director of the Congolese Human Rights Observatory in Congo. 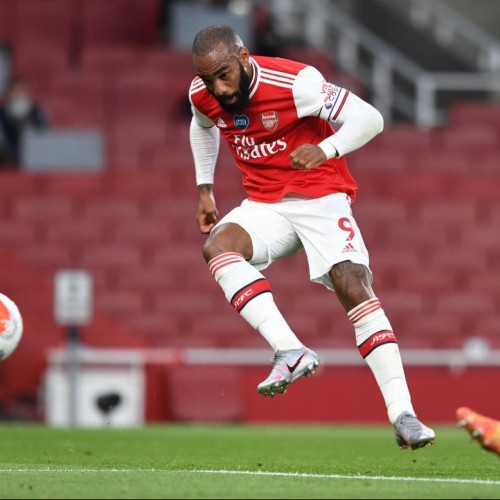