The University of Illinois has begun renovation construction on the Urbana-Champaign (UIUC) campus after it received funding of US$140 million in state funds. Robert Jones, the campus chancellor along with Tim Killeen, the University of Illinois System President and other heads were joined by the Illinois Governor, Pritzker as he announced the construction of a new, world-class facility as well as updates to two centrally located buildings and large-scale renovations. The renovations and construction have been made possible by the governor’s bipartisan Rebuild Illinois capital plan, the first in nearly ten years. 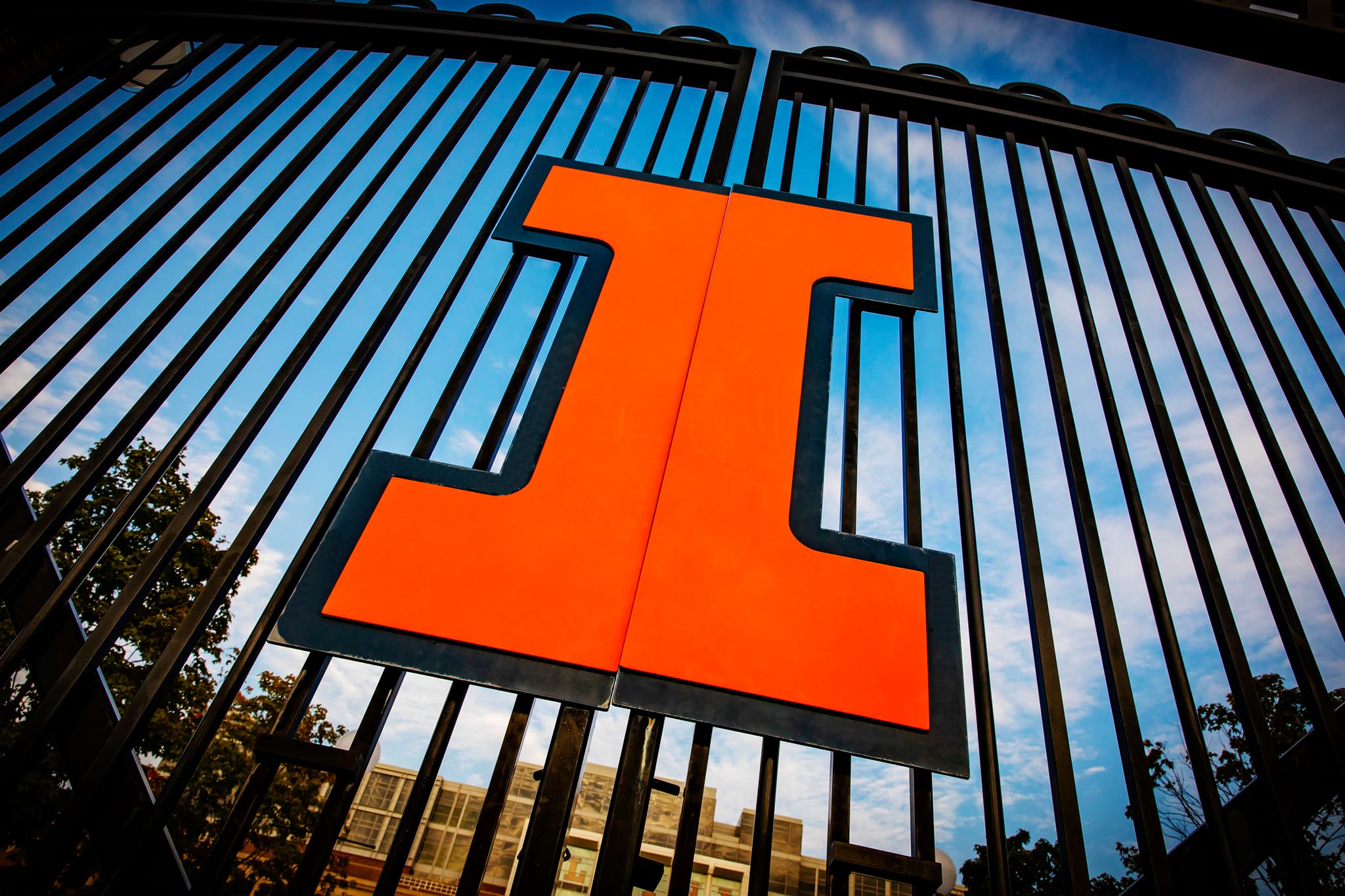 Additionally, the University has received US$52 million in non-state funding for the project that comes to a total of US$192 million in funding. The project will take place in four phases. One of the major parts will feature the complete replacement of Illini Hall with a new facility in its location for the Departments of Mathematics and Statistics and the complete restoration of the existing iconic Altgeld Hall. It will create a remarkable amount of space. The new Illini Hall will become home to a data science center as part of the Champaign-Urbana Hub of the Illinois Innovation Network.

Construction, overseen by the Illinois Capital Development Board, began on the first phase in August and full project completion is expected in June 2026. “The Rebuild Illinois plan recognizes the importance of the University of Illinois system as a foundation for innovation and a core building block for our state’s workforce of the future. What’s happening with these investments in higher education is a microcosm of what we’re doing across the state,” the governor said in a statement.