US Embassy Project in Harare, Zimbabwe Back in November 2017, the US Embassy Project in Harare was more than a year into its contract. However, a crisis broke out, resulting in the resignation of Robert Mugabe, the country’s, then, president. Leading to a coup, the project’s contractor, BL Harbert International, described the situation as a ‘total financial crash’.

Nevertheless, the project’s team worked vigorously, putting in as much effort as possible. In the midst of the turmoil, food for workers was brought in from South Africa. Quite impressively, construction works for the US Embassy project in Harare were officially completed in October 2018. Furthermore, the US Embassy Project In Harare was completed on budget and on time. Additionally, the project’s completion with low injury rates.

BL Harbert noted that the team’s focus was always solution-oriented. A One Best Projects judge wrote that the showcase of teamwork was rather extraordinarily impressive. Especially, since the project was in an extremely difficult environment. 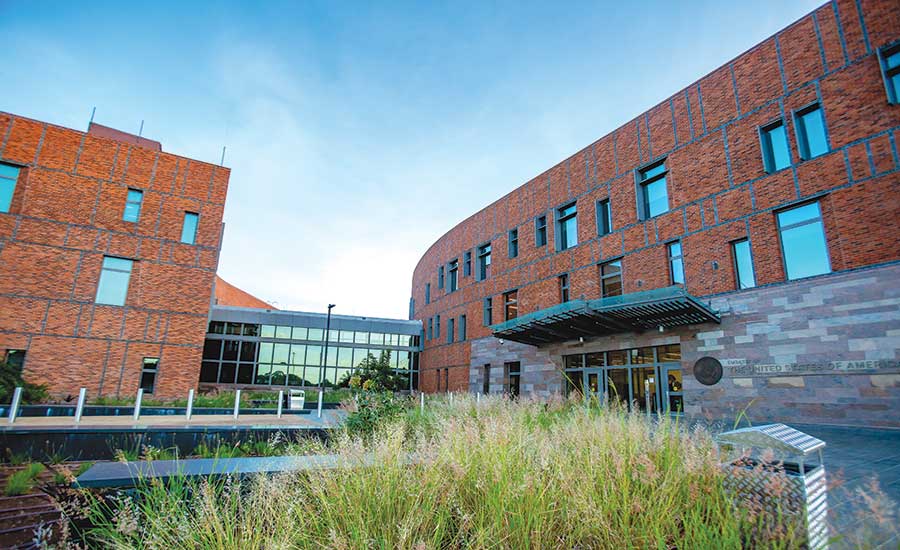 Construction of a US embassy in Zimbabwe begins

The government of the United States has begun constructing a big US embassy in Zimbabwe Thursday aimed at increasing the flow of business and investment between the US and Zimbabwe.

Mr.Bruce Wharton the U.S. Ambassador to Zimbabwe said that the new compound will cost the American taxpayer about  $200 million. During a ceremony at the site in Westgate, the ambassador said the new embassy would help open pathways for mutual respect and understanding between Harare and Washington, adding that it will also add to the flow of business and assets between the two nations.

Bruce applauded the Zimbabwe government for its support and for making sure the project is a success. When complete, the new compound will house the embassy and all its departments. The embassy is at present operating from a variety of rented buildings in the city.

Bernard Manyenyeni the mayor of Harare said that they welcome the American government’s moves to construct the embassy in the city. Simon Takawira one of Harare’s residents complained that the new embassy would be far from the city center however he termed the construction of a US embassy in Zimbabwe a good development for Zimbabwe.

“In addition to structures, we built relationships across a network of service providers,” he said. We look forward to deepening those relationships. The United States aspires to strengthen its partnership with Zimbabwe and to expand trade and investment between our countries. Embracing political and economic reform is the key to achieving these goals,” said Ambassador Nichols.

The embassy according to the ambassador was inspired by the architecture used in the construction of Great Zimbabwe. He noted that senior great architecture enriches the people and society around it and that Great Zimbabwe served as the inspiration for this beautiful building.

“The canopy over the main entrance draws its inspiration from the mbira dzavadzimu, or “voice of the ancestors,” a musical instrument that the people of Zimbabwe have played for thousands of years,” said Mr. Nichols. Ambassador Nichols expressed his appreciation to the Government and the City of Harare for their support and cooperation during the construction of the structure.

Commending the project, the United States director of, bureau of overseas buildings operations, Mr. Tad Davis said he was proud of this new embassy’s eco-friendly features which pursue resiliency, energy savings, and sustainability goals, that aim to reduce the overall environmental impact, while optimizing building performance, to enhance the self-sufficiency of the campus.