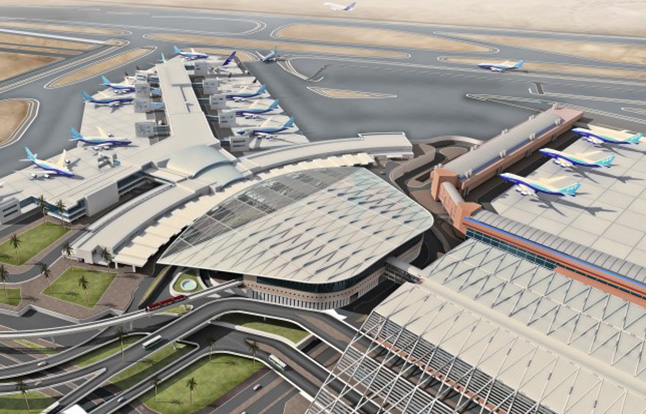 The Egyptian government has announced plans to construct the 4th terminal at the Cairo International Airport. This is part of a larger plan to increase the airport’s capacity. According to the airport’s Chairman, Ahmed Fawzy, the Cairo Airport has already attained 75% of its carrying capacity.

The Egyptian Civil Aviation Authority has carried out the necessary studies to facilitate the construction at the Airport. The 4th terminal is expected to reduce density within the remaining three terminals of the airport.

Upgrading of the airport

Mr. Fawzy further mentioned that the company has started implementing certain projects to upgrade the Cairo International Airport’s efficiency. The upgrade will ensure that the airport can sustain the targeted increased capacity. Some of the other projects include: the update to an integrated system for handling baggage and the development of the first terminal. The airport is looking to increase the annual total capacity of passengers to 30 million.

The airport has had its fair share of troubles this year when British Airways, part of International Airlines Group, suspended flights to Cairo for seven days as a security precaution. Later Germany’s Lufthansa said it had canceled services from Munich and Frankfurt to Cairo, but it resumed flights soon after.