15 longest bridges in the world

The longest bridge in the world is The Danyang-Kunshan Grand Bridge. It is  is 164.8km long, located between Shanghai and Nanjing. It is meant for a high speed rail, across the Yangtze River delta, all the way from Danyang to Kunshan.

It was opened officially on 2011, after a construction process which took 4 years, costing about 8.5 Billion dollars. It holds the Guinness world record as the longest bridge as of June 2011. The Changhua–Kaohsiung Viaduct is the second longest bridge in the world. The viaduct carries part of the Taiwan High Speed Railway line. The bridge stretches from Zuoying in Kaohsiung to Baguashan in Changhua County. It was completed in 2004 with a length of 157,317 metres.

This is a viaduct constructed on the Japanese high-speed Shinkansen rail system, to connect Tokyo with Aomori in Aomori. The viaduct has a length of 114,424 metres and was completed in 1982. 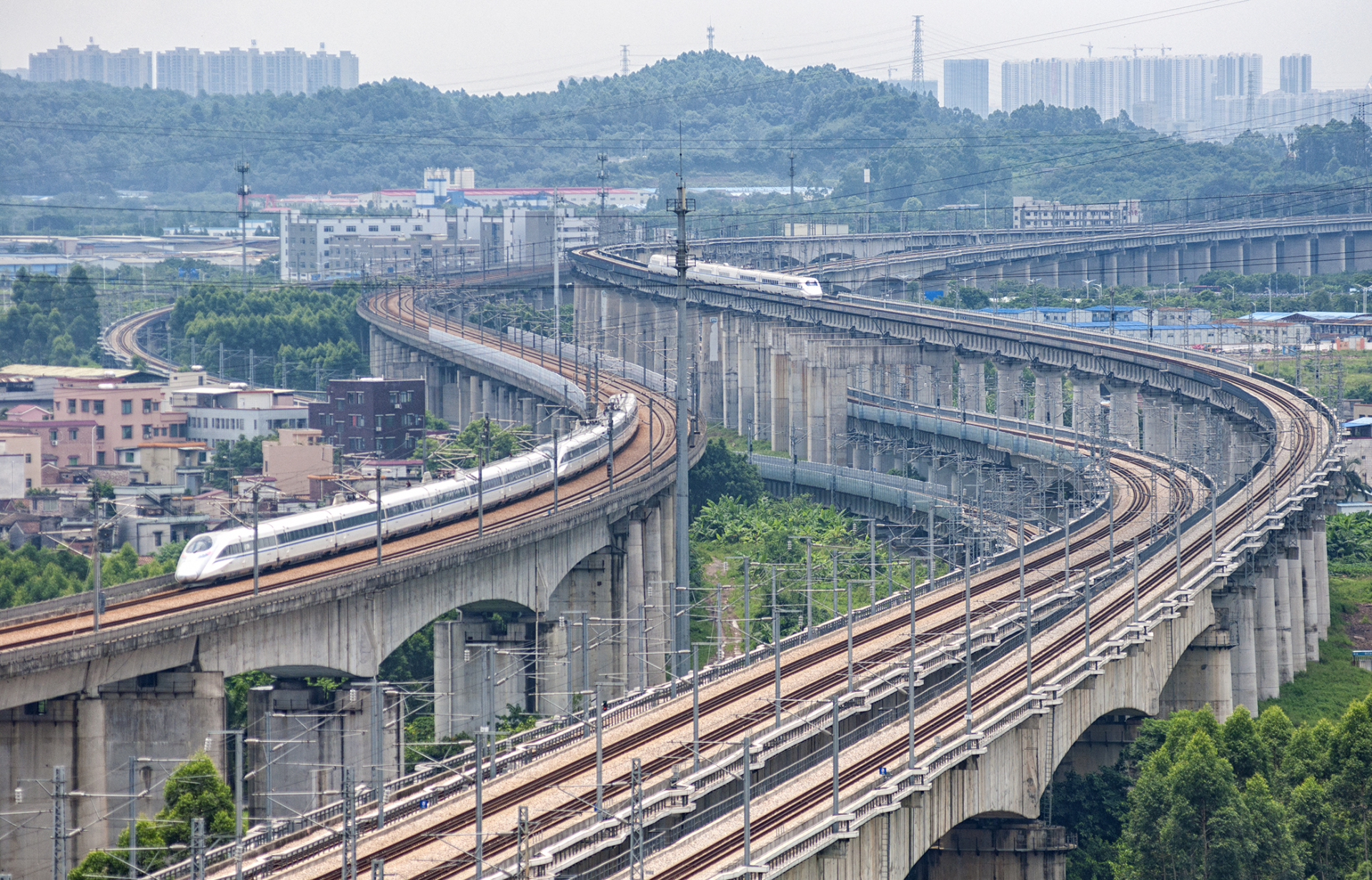 The bridge is 113.7km long running between Langfang and Qingxian part of the Beijing -Shanghai railway. It is the second longest bridge in the world, as recorded by the Guinness world record in 2011. It runs between the towns Langfang and Qingzian, its main location being Hebei town in Tianjin. It took four years to complete. 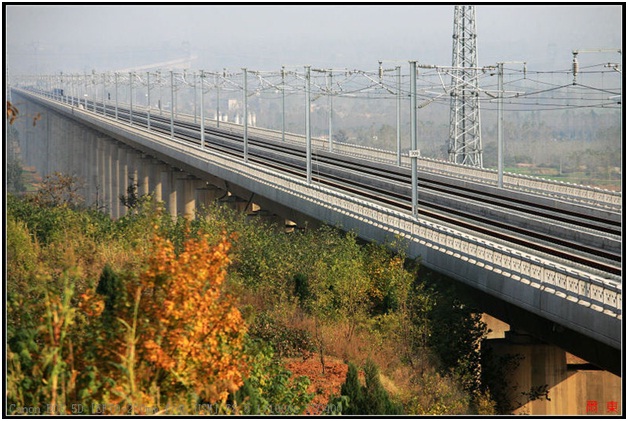 This viaduct is a part of the Zhengzhou-Xi’an high speed railway. It is 79.7km long, crossing the Wei River twice, and several other rivers, and other transport passes. It has been standing the longest bridge since its completion in 2008, but was surpassed by two others after their construction in 2010. It was officially opened on 2010. It is also meant for high-speed rail. 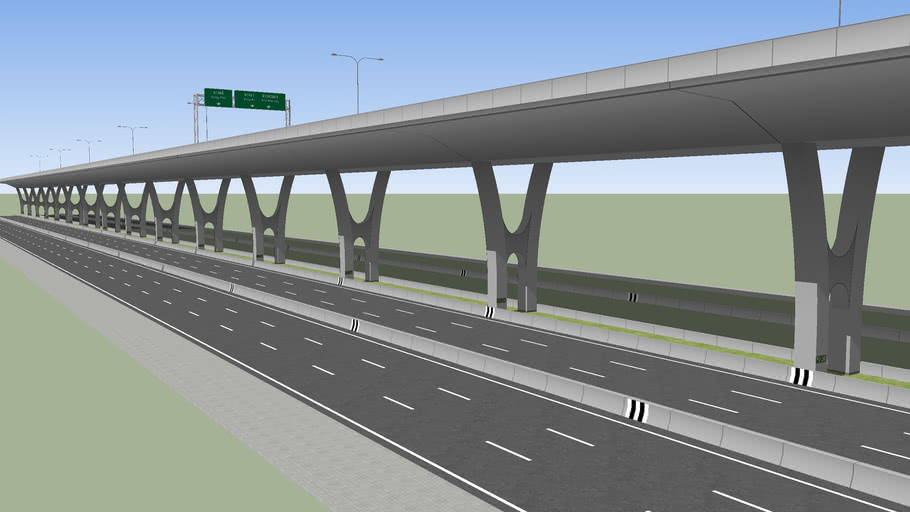 This overpass was completed in January 2000. It is 55km long, and 27metres wide. It was designed by Jean Muller (USA). It does not cross a big water mass in most of its length. It only crosses over the Bang Pakong River, and it is open for road traffic. This bridge is 48.15km long, and it’s located in Beijing, connecting Beijing to Shanghai. It serves the High-speed railway transport. It was completed in 2010, and was opened officially in 2011. 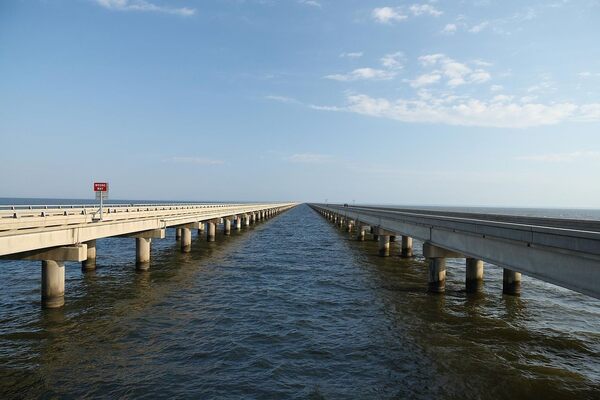 This is an elevated metro line located in Hubei, in the city of Wuhan. Line 1 is the world’s longest continuous viaduct on a metro line. It was completed in 2004, with the city being the fifth in mainland China to have a metro system. Other cities include Guangzhou, Shanghai, Tianjin and Beijing. The line is 37,788 metres long. 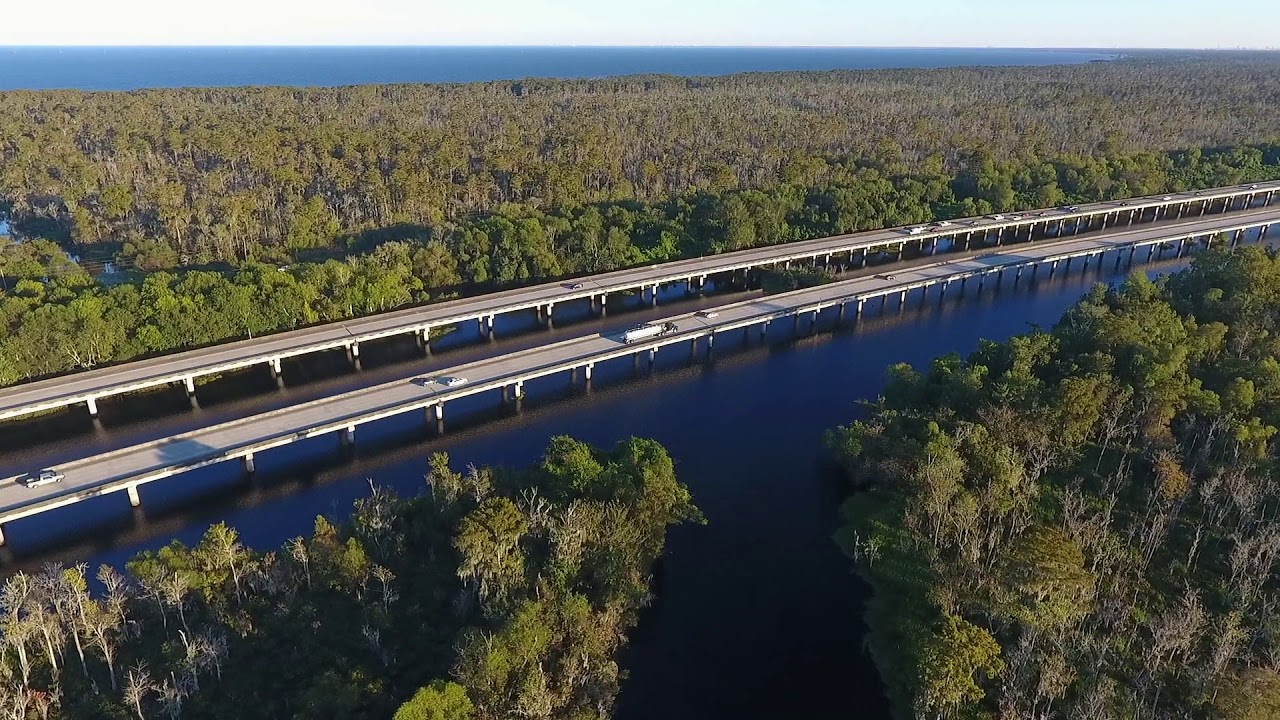 The Manchac Swamp Bridge is a twin concrete trestle bridge in the US state of Louisiana. It is located around Lake Pontchartrain, a lake well known for its incredibly long bridges, as you will see in a moment. Although the bridge is totally safe to drive on, Louisiana legend says that the bridge is haunted by a Cajun werewolf known as a “Rougarou” and a voodoo princess. However, despite these spooky tales, the only thing that drivers should be cautious of is not to get too close to the alligators that make a home on the waters under the bridge. This is a 36,140 metres causeway in Kuwait with a construction cost of approximately US$3 billion Under China’s Belt and Road Initiative. The causeway is section of the first stage of the Silk City project. The causeway stretches accross the Bay of Kuwait in two directions and has two projects: Main Link, which links Kuwait City with the future Silk City and Doha Link, which links Kuwait City with Doha. It is 35.812 kilometres long, located in China, being one of China’s 10 longest bridges, ranging between 7th–9th longest according to different sources. Yangcun Bridge construction was completed in 2007. Hangzhou Bay Bridge is a highway bridge with 35.7 km. it has two different cable-stayed portions, constructed across the mouth of Hangzhou Bay in the eastern coastal region of China. It links Jiaxing and Ningbo municipalities in Zhejiang province. Its construction was completed on June 14, 2007.

This is a huge bridge complex that crosses through the China’s Yangtze River in Jiangsu Province. The complex comprises of two major bridges connecting Yangzhou on the north bank of the river and Zhenjiang on the south. The bridge is a section of the Yangzhou–Liyang Expressway. The bridge complex construction started in October 2000 and completed ahead of schedule. The bridge had a total cost of about US$700 million.