Kabompo Gorge Hydroelectric Power Station was a proposed 40MW power station and one of the key power generation developments in Zambia.

Furthermore, the Kabompo Gorge Hydroelectric Power Station project comprised the construction of a 3,485-ha reservoir, and substations, the installation of turbines, transformers, and generators, and the laying of transmission lines.

The Copperbelt Energy Corporation (CEC) pursued the project through its special-purpose vehicle, Kabompo Hydro Power Limited (KHPL). In 2021, the project was reported to require approximately, US$140 million. However, the report revised the estimate upwards to US$220 million in 2015.

Unfortunately, the Kabompo Gorge Hydroelectric Power Station project has been put on hold. Upon inquiry on the project’s status from a stakeholder, the company’s Chief Executive Officer, Owen Silavwe, disclosed that due to the project’s expensive nature, CEC could no longer continue with its implementation.

As a result part of the consideration for the project was to have it done under the auspices of GET FIT Hydro. GET FIT program is a governmental program under the support of KFW. However, its commercial considerations could not be concluded. 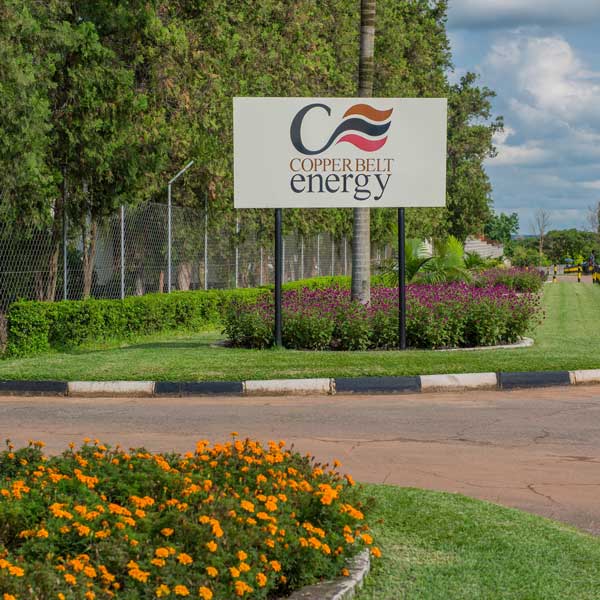 Construction of the Kabompo Gorge Hydroelectric power station in Zambia will begin in 2016 at a cost of over US $220m.

located in the North-Western Province of the country, the power construction project will have a capacity of 40MW.

The implementation agreement for the project was signed by the Zambian Government and the Copperbelt Energy Corporation (CEC).

According to Mr. Sindowe from CEC, the power station’s presence in the Mwinilunga will help alleviate power shortages and stabilize the national grid.

He also noted that his company was looking into other power generation modes such as the use of biodiesel, biomass, and solar in order to reduce the country’s dependence on hydroelectricity.

The Permanent Secretary for Mines, Energy and Water Development, Emelda Chola said that the Government of Zambia would monitor the power station project to ensure timely delivery.

The project aims to create employment opportunities for locals during the construction period. Meanwhile, 44 Zambians will partake in the management of the power station once it’s fully operational.

Kabompo Gorge Hydroelectric power station in Zambia will be completed in 2018. The works will be done by CEC’s subsidiary Kabompo Hydro Power Limited (CEC-KHPL) which has already spent $32.6 million in the pre-phase of construction.