The Top 15 Earthmoving Equipment Manufacturers in the World These companies have maintained their leading positions and they are expected to continue their dominance in the market over the near future, owing to the rapid development of infrastructure and housing industries around the world.

At number one is Caterpillar Inc., a world-renowned company that designs, develops, engineers, manufactures, markets, and sells machinery, engines, financial products, and insurance to customers via a worldwide dealer network.

During the same year, the company had the leading construction equipment market share with a total of 16.2%, approximately 5% clear of number two in our list. 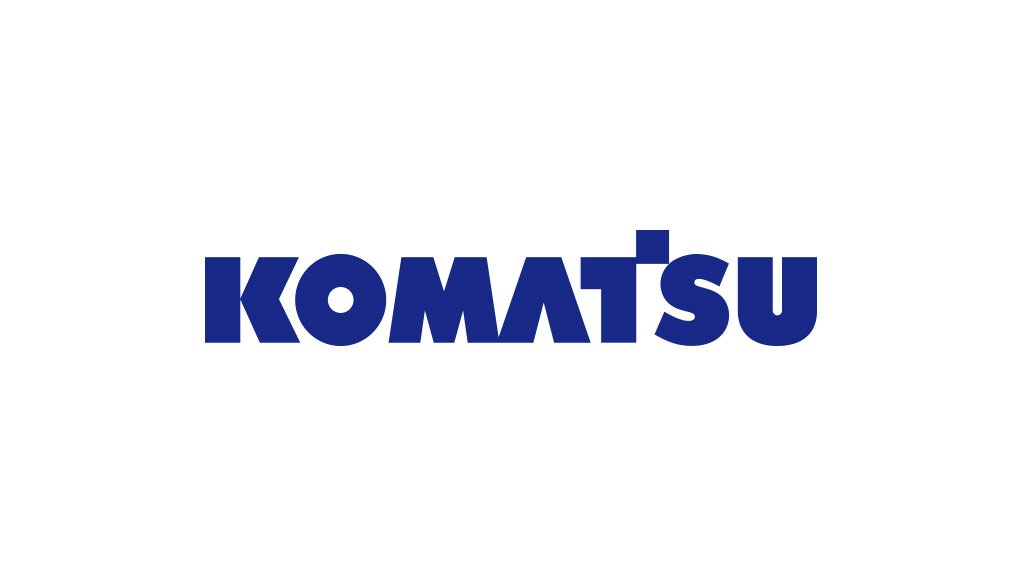 The Minato, Tokyo, headquartered Komatsu Ltd. (Komatsu) takes up the second position in our list having sold construction equipment worth US$ 23,298M and claimed an 11.5% market share in 2020. 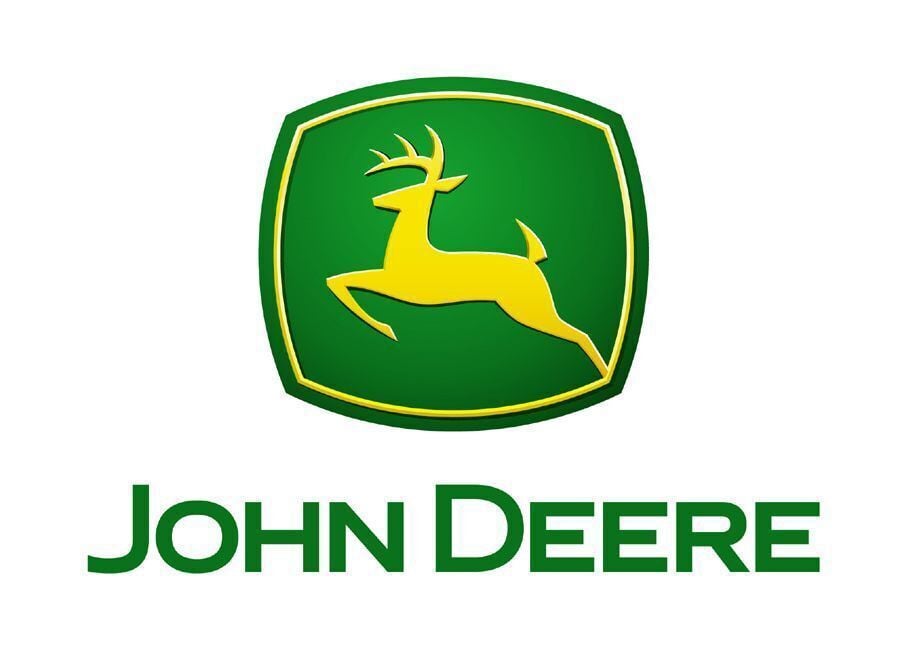 After it acquired and combined resources with the highly successful Wirtgen Group, which was an internationally operating German company in the construction industry whose core business was the development and production of machinery for road construction and maintenance, Deere & Company, famously known as John Deere has risen the ladder to become one of the key players in the construction equipment niche.

With a 5.5% construction equipment market share in 2020 just as its predecessor in this list, XCMG made US$ 11,162M sales, which places Deere only a margin ahead of the Chinese company.

XCMG is followed on our list of the top 15 earthmoving equipment manufacturers in the world by another Chinese company known as Sany Heavy Industry Co., Ltd (Sany) that in 2020 had a market of 5.4%. Sany is headquartered in Changsha, Hunan and it operates approximately 25 manufacturing bases worldwide, with its overseas plants located in the United States, Germany, India, and Brazil.

Their product line is most popularly known for its mini excavators but the company also sells cranes, loaders, excavators, and building equipment. Last year but one, the company made US$ 10,956M in construction equipment sales.

Our number six, Volvo Construction Equipment (Volvo CE), which is a subsidiary and business area of the Volvo Group takes us from Asia, all the way to Europe, particularly in  Sweden where it is headquartered in Gothenburg.

In 2020 the company claimed a 4.6% market share and US$ 9,381M construction equipment sales. Their most sought-after products during this period were mini or midi excavators (0 – 13 t), compact or skid steer loaders, graders, wheeled loaders, ADTs, and rigid haulers.

The Hitachi Group subsidiary operates plants in North America, South America, Europe, and Asia and it is known for its range of equipment such as excavators, crawler cranes, wheel loaders, light compaction equipment, and dump trucks.

Another company from Europe, Liebherr Group joins Volvo CE in the fight for a spot in the top 15 earthmoving equipment manufacturers in the world with US$ 8,565M construction equipment sales and 4.2% market share in 2020.

Based in Switzerland the company has one of the world’s most powerful and tallest crawler cranes and a broad range of earthmoving equipment and hydraulic excavators, wheel loaders, crawler tractors, crawler loaders, telescopic handlers, and dumper trucks.

Strengthening Asia companies’ dominance in our list is Doosan Infracore, an international company that produces various sizes of excavators, loaders, and diesel engines, ranging from compact to large-size machinery.

Based in Seoul, South Korea, the company is up-and-coming as one of the globe’s top-tier engine manufacturers based on its diverse lineup of multi-purpose products, which can meet tougher environmental regulations in the world.

Closing the top ten positions in our list and proving that Asia is the home to the world’s leading earthmoving equipment manufacturers is the Chinese firm Zoomlion Heavy Industry Science and Technology Co., Ltd, which manufactures a range of heavy machinery including excavators, bulldozers, access equipment, concrete-related products, and drilling rigs.

With its headquarters in Changsha, Hunan province the company’s heavy equipment and construction machinery products have been well sold to the markets in the Middle East, South America, Africa, Southeast Asia, Russia as well as many high-end markets in the USA, Europe, and Australia through its more than 20 subsidiaries and  50 resident offices around the world.

Opening the last five positions in our list of the top 15 earthmoving equipment manufacturers in the world is Sandvik Mining and Rock Technology, an engineering group in mining and rock excavation, rock processing, metal cutting, and materials technology, that I am pretty sure you have heard little about.

Surprise on you the Stockholm, Sweden headquartered company made US$ 5,934M in construction equipment sales and claimed a 2.9% market share ahead of some of the world-renowned brands such as our number 12. 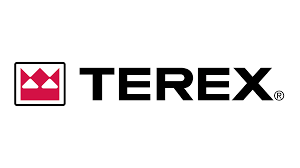 Terex Corporation is an American worldwide manufacturer of lifting and material-handling plants for a variety of industries, including construction, infrastructure, quarrying, recycling, energy, mining, shipping, transportation, refining, and utilities.

With its headquarters in Stockholm, Sweden, and manufacturing facilities in Sweden, the United States, Canada, Australia, China, India, Japan, and Germany, Epiroc AB is a Swedish manufacturer of mining and infrastructure equipment that has its roots in Atlas Copco.

The company makes it to the second last position in our list with a market share of 2.1% as of 2020 having sold US$ 4,181M worth of construction equipment.

At the last slot, is JLG Industries, an Oshkosh Access Equipment company and a leading manufacturer of lift equipment, including aerial lifts, boom lifts, scissor lifts, telehandlers, and low-level access lifts, headquartered in McConnellsburg, a borough in Fulton County, Pennsylvania.